WORK WITH US
bOOKINGS 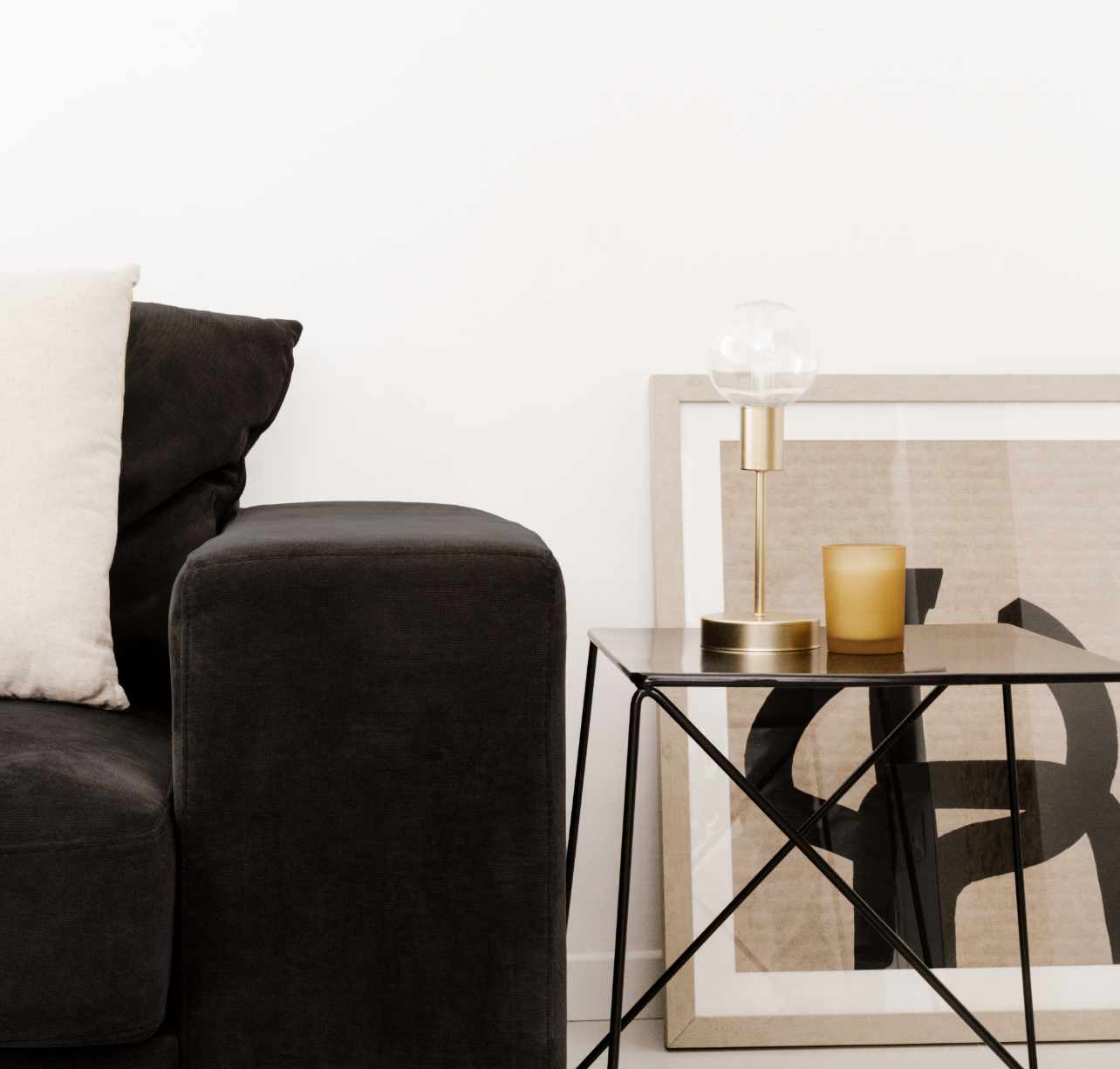 The Story So Far

Reflecting on the journey of launching my own design studio and my first year in business.

Until last year, January 27 was just another date on my calendar. However, that same date became the signpost of a massive turning point in my professional and personal life in 2020. Because that’s the day Varta stopped being a pipe dream and became the reality I am now living.

Last year on this day, Varta Creative Studio was officially registered as a company.

This list of Varta’s many could-be birthdays is a true testament to how much time and how many decisions went into actually launching this little design company. It was in no way an easy decision to make. I was all of 25, had only worked in the design industry for four years, and had grown way too fond of receiving a healthy paycheque at the end of every month. I had become too comfortable, and finding the courage and grace to leave that comfort zone was truly difficult. But boy, am I glad that I did.

And I’ll tell you this—if I hadn’t felt like I had hit dead end after dead end in my career, I probably wouldn’t be here, writing this piece of gratitude today. Because it was those dead ends that made me realise that I feared being ‘stuck’ way more than I feared failing. That was all the push I needed to take that one giant leap forward to where I am today.

Mind made up, I informed my parents, family and friends of my decision and I fully expected most—if not all—of them to talk me out of it, or at the very least ask me if I was sure. I got no such responses. All I got was an immense amount of faith that everyone around me seemed to have in me—faith that I could pull this off. It was one of those points in my life where I realised just how lucky I am to have the army of people I am surrounded with in my corner.

It was also then that I realised that sometimes the most limiting beliefs don’t come from the people around you, but come instead from your own mind, which tricks you into believing you are less than the person you actually are.

And that right there, was Lesson Number One of a Million Others that I learnt over the course of my first year in business. There is no time to be afraid and there really is no space for limiting beliefs. That isn’t to say that it hasn’t been scary. Because it has.

While owning a business is definitely fun and by far the most gratifying experience of my life, it has also been an awakening. As much as I wish it was, it is not all design and hiding behind a screen 24x7. It is learning the admin side of things; it is getting help and hiring an accountant after trying to learn and DIY your taxes; it is talking to banks, handling paperwork, managing expenses. More than anything, it is learning how to be disciplined, mindful and organised with your time, because that truly is your biggest investment when it comes to running your own company.

And I am so grateful that I chose to make that investment. Hand on my heart, I can say it was the best decision of my life, and I am truly excited to see where this journey takes me moving forward.

So, on Varta’s first birthday (officially, anyway), I want to take a moment to thank the people in my life who have rallied behind me during the most important year of my life. You know who you are.

Big, massive, ginormous thank you’s also need to go out to all the amazing clients I have had the privilege and honour of working with this past year. Thank you for choosing to work with Varta and making it what it is today, and thank you for believing in me—it's meant the world to this little girl with some insanely big dreams.

So here’s to the long road ahead, and to the many, many, many more stories Varta will (hopefully) continue to tell!

To end, I am going to borrow a quote from who I believe is the wisest character ever in a TV show — Whitey Durham on One Tree Hill — “...most of the times, the greatest rewards come from doing the things that scare you the most.” 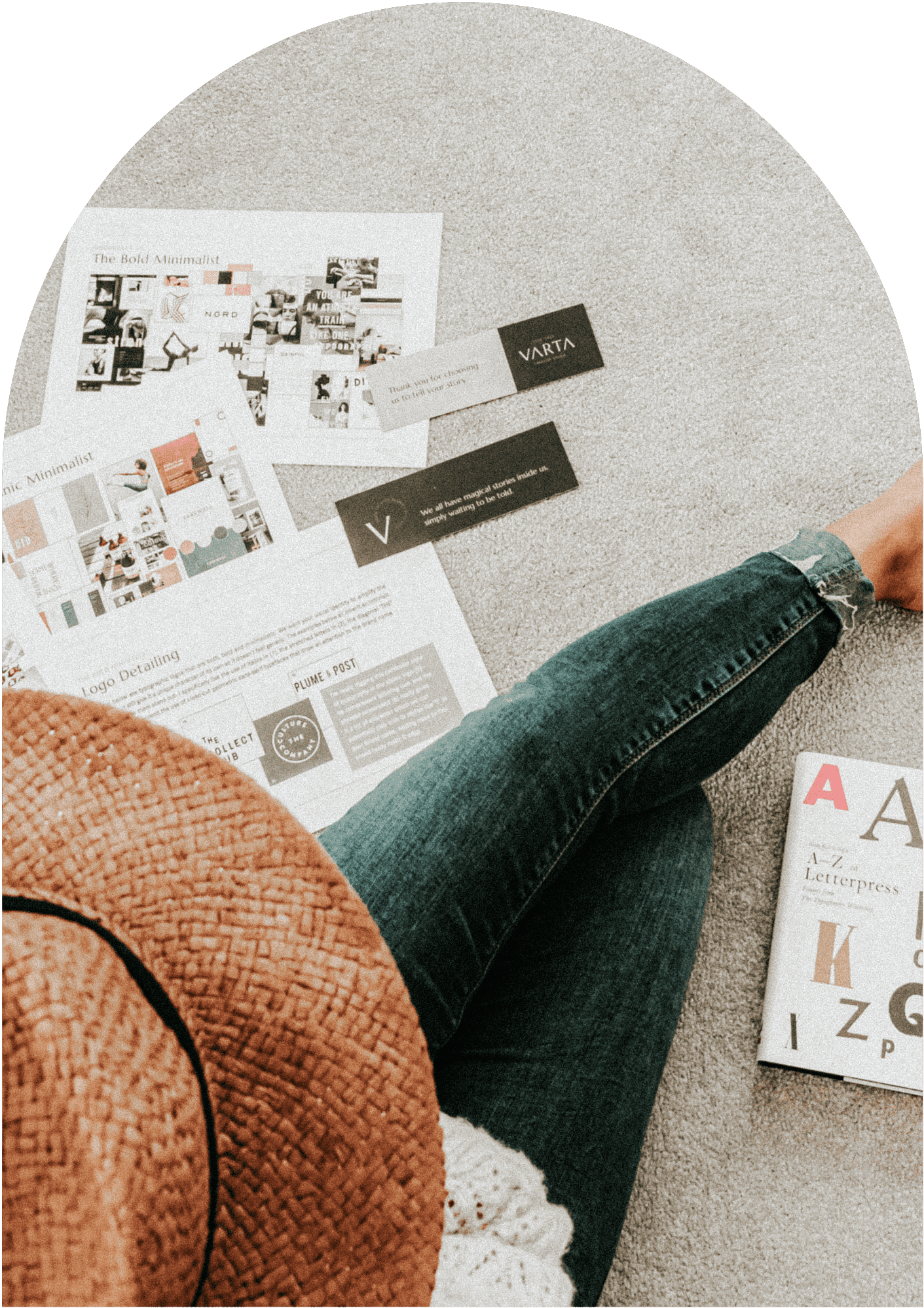 Want to know more about us? We tell all kinds of stories on our blog

LEAF THROUGH OUR JOURNAL 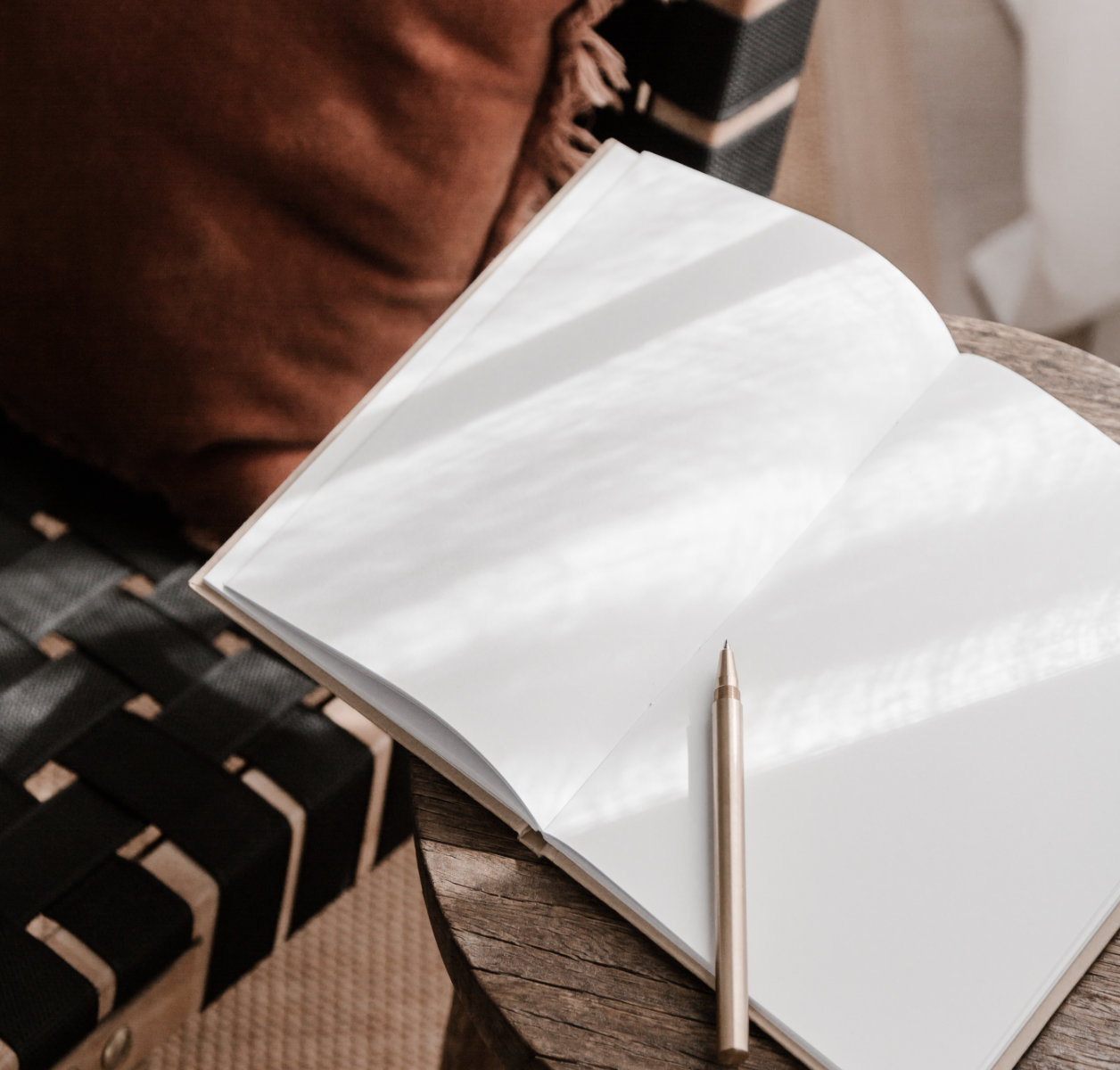 Ready to dive deep into your story with us?